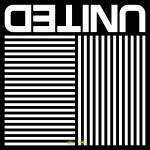 This one is pretty easy to sing in the album key of D. For a female lead, try G or A. 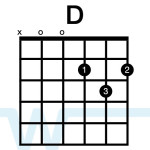 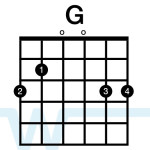 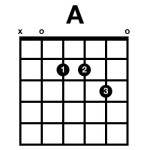 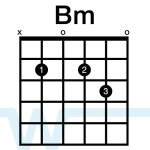 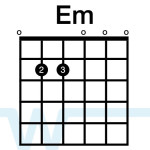 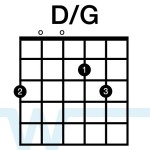 You don’t really hear acoustic guitar until the chorus, and then the guitar part is very prominent in the mix. This is the basic pattern you’ll hear – sometimes it’s a bit more sparse than this, so feel free to strum a bit less if you want the song to feel more open.

For most of the rest of the song, I use a very similar pattern that looks like this (it’s basically the same thing with an extra down-strum thrown in):

If you’re playing this with a traditional band setup, it will be hard to make this song sound like the album, and I would encourage you not to try to do that. Just make sure you give this one lots of space and room to grow.

A final note about this song is the tempo. It starts out at 63 bpm, and starting at the 2nd verse it begins to steadily increase until the outro where it lands at 69 bpm. With a song this slow, an increase of 6 bpm is pretty significant, and it helps add to the feeling of steadily increasing intensity. It does make it hard to play along with a click track, unless you actually map out the changes before-hand.
[/tab]
[tab title=”Chord Charts”]

Chord Chart kits include both Nashville charts and lyric charts in various keys. Your download will be in the form of a .zip file. Extract the file and you will find two folders, ”Lyric Charts and Nashville Charts”.